We are Dj's Producers
Playing in many nightclubs/events
in Belgium and international.

We are Dj's Producers
Playing in many nightclubs/events
in Belgium and international.

The warm-up is a crucial part in every party. Therefore, we built up a huge collection of deep-house, tech-house and nu disco tracks and keep this collection carefully up-to-date.

To rock the party during peak hours, we also play EDM, Progressive House, Trap, Commercial House, … We spend a lot of time getting the latests hits!

We often play in private events where we adapt our service to our client’s needs and music preferences. 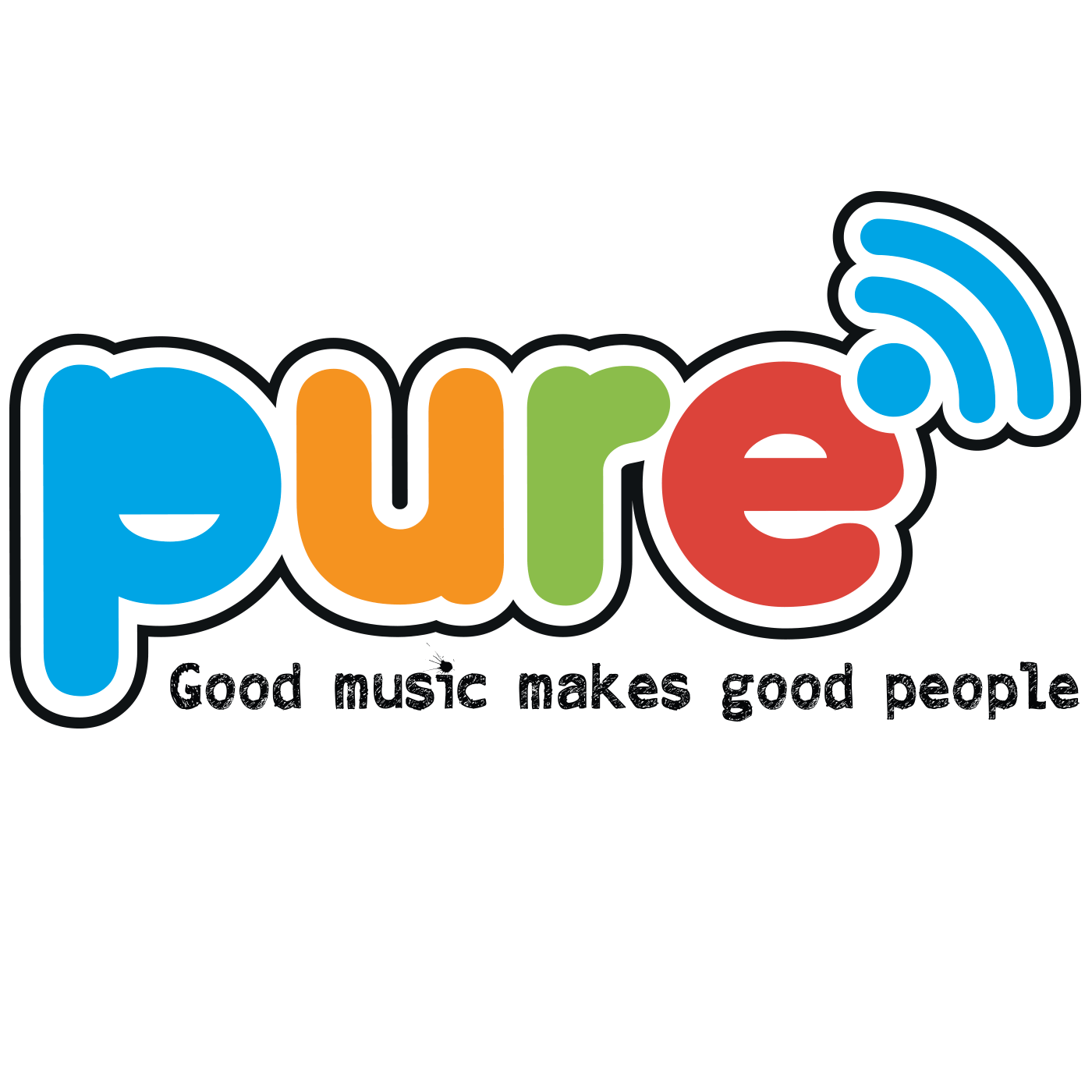 Feel Free to Check Us 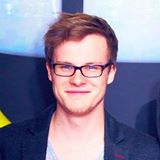 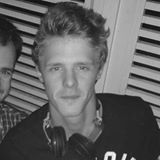 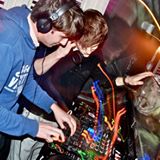 After 6 years of individual practice in private events, two DJ’s, Jim Davis and Diego M, decided to join their forces in 2010 by starting a DJ duo named Houseleggers.

After winning some local DJ contests, they began to play in clubs under the name Houseleggers and even became residents for the « Youstudent & Dk-Events » parties in one of the most prestigious clubs in Belgium – Le You Nightclub (Brussels). Afterwards, Houseleggers got many other residencies (Bottoms Up Concept, Pulp Parties – Knokke out, College rules – Le You Nightclub, Nuits boursières – Jeux d’hivers, B-club, Endless Night,…). They had the opportunity to play in many clubs/events in Belgium, and started to play internationally. Deejay in Brussels, deejay in Waterloo, but also deejaying in Belgium and international

They recently did a tour in Spain where they played in the biggest clubs of Lloret de Mar (Spain), Tropics Nightclub & St. Tropez Nightclub.

In 2013, the team became bigger: Maxime Mayeur, another famous DJ in the Belgian nightlife, joined Houseleggers. Since he joined, Houseleggers became stronger thanks to his shared network and know-how.

Many more projects & Gigs coming in the future. We also have some festivals planned for this summer! You’ll hear more soon. Keep posted!

ALREADY SHARED THE DECKS WITH